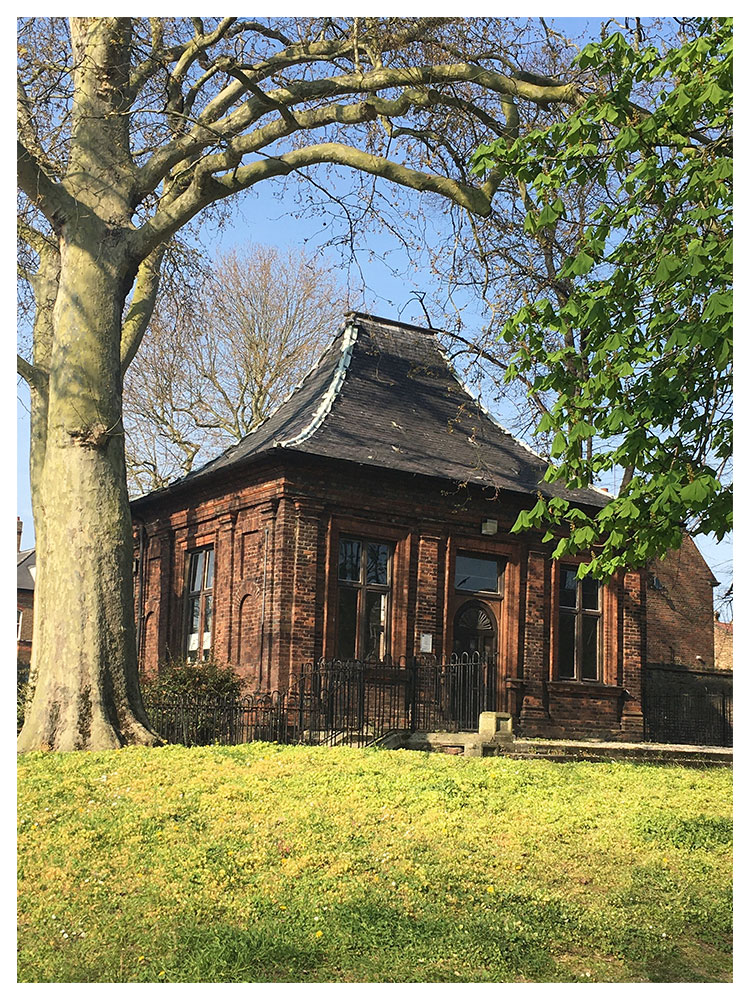 Here are layers of history in the walls of the summer house at Charlton House. Since the early 1600s, it has been a place to admire the view, a public toilet and a wartime shelter.

Built at the same time as Charlton House, it may have been planned by Inigo Jones who designed Greenwich’s Queen’s House. Back then the view from Charlton was described by diarist John Evelyn as “the most noble in the world, for city, river, ships, meadows, hills, woods and all other amenities.”
Sold along with Charlton House to the Council in 1925, the summer house was converted into public toilets and then used as an air raid shelter. It is now being restored as a place to enjoy, although the view has changed!

How did they live in Charlton House?

Charlton House is very old with many people living there through the centuries – and it’s said to be haunted! Click to find out more.

If you enjoyed this collection, please help us continue to care for our sharing heritage.